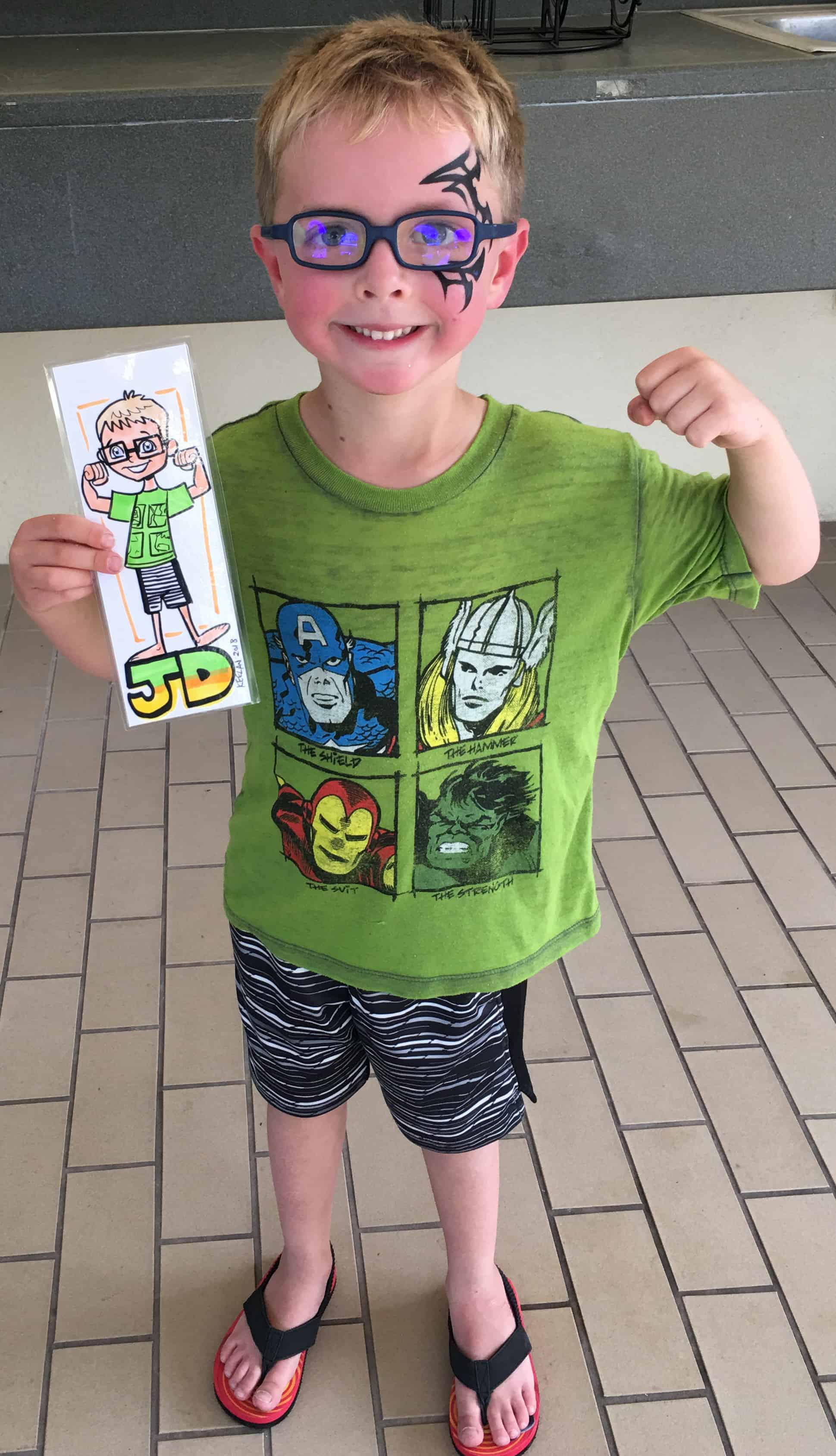 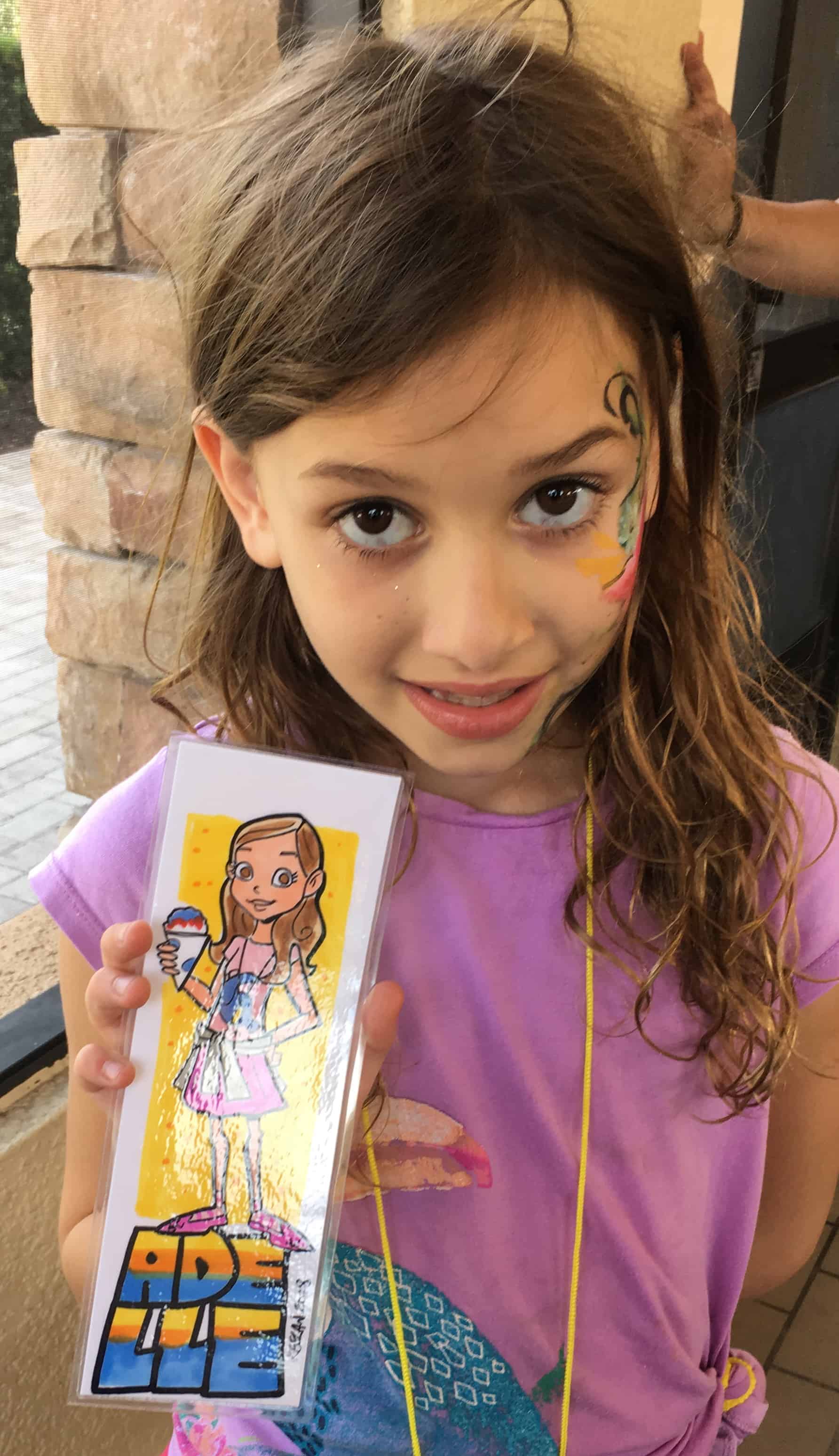 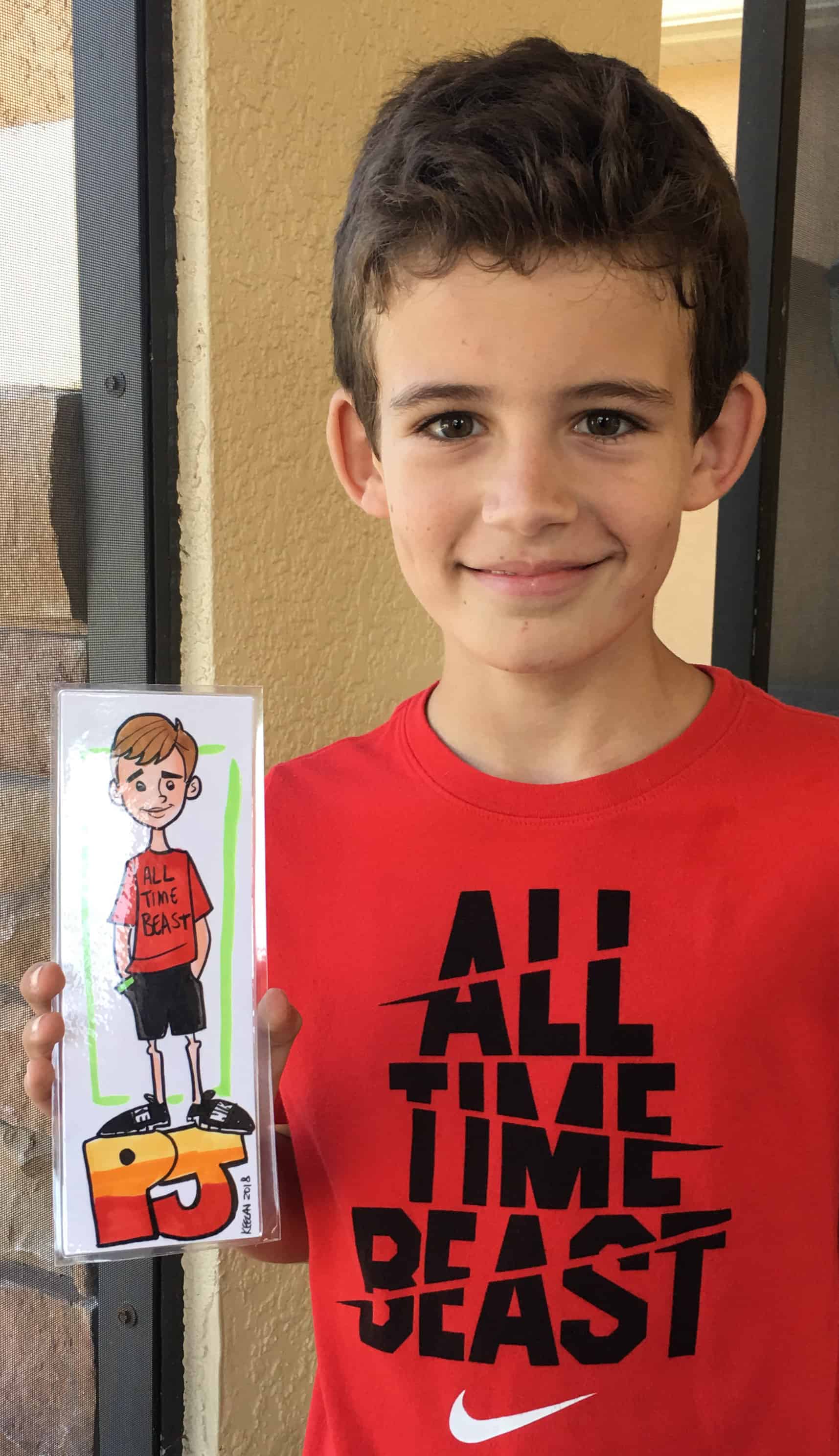 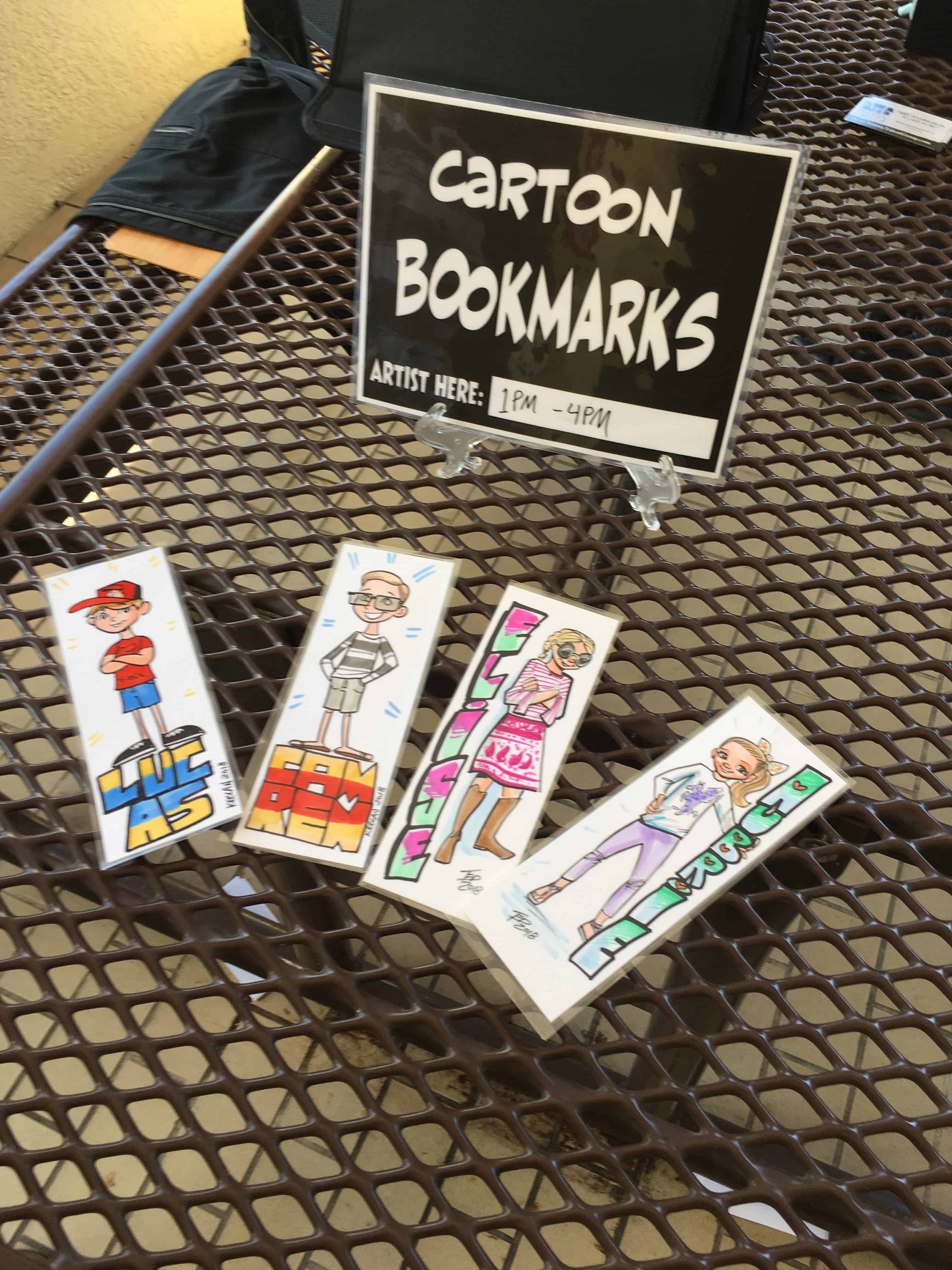 The artists of Artistic Talent Group can create a customized piece of artwork for the guest; a unique gift to use with their favorite book.  Our bookmarks are professionally laminated on all sides and are 3″ x 8.5” in size.  They are individually hand drawn by the artist on sleek 110# card stock paper.