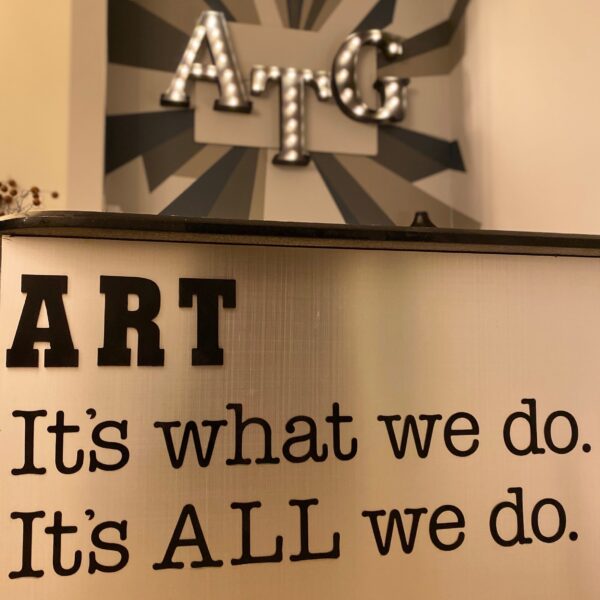 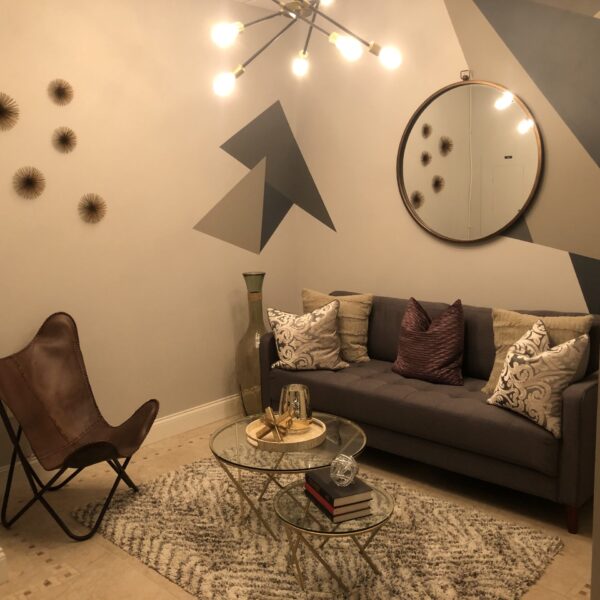 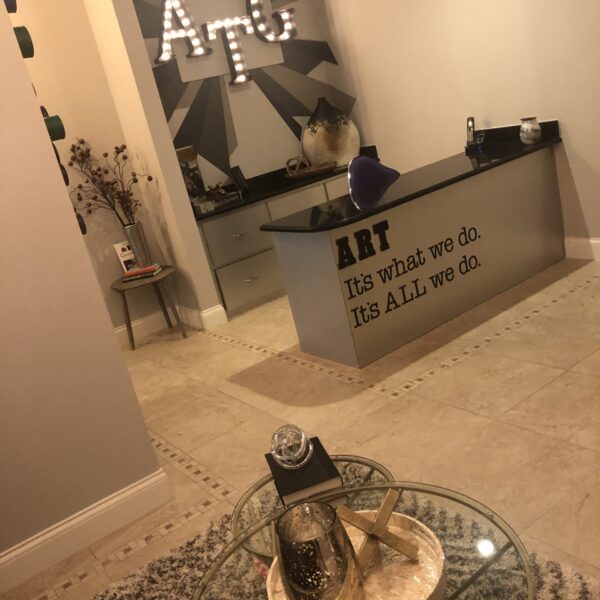 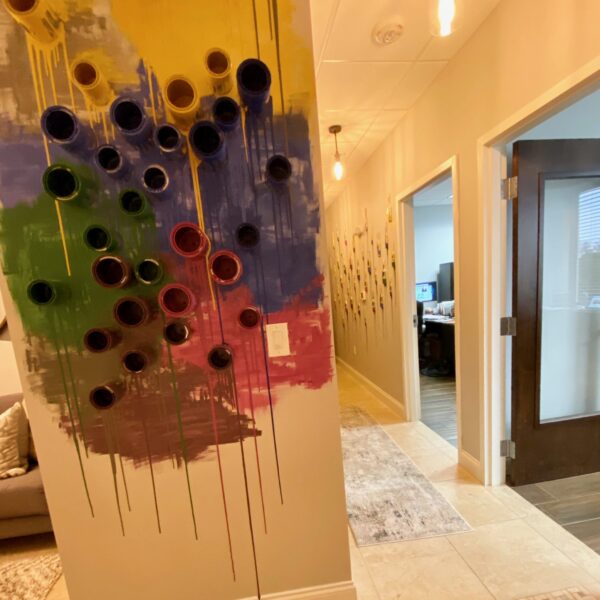 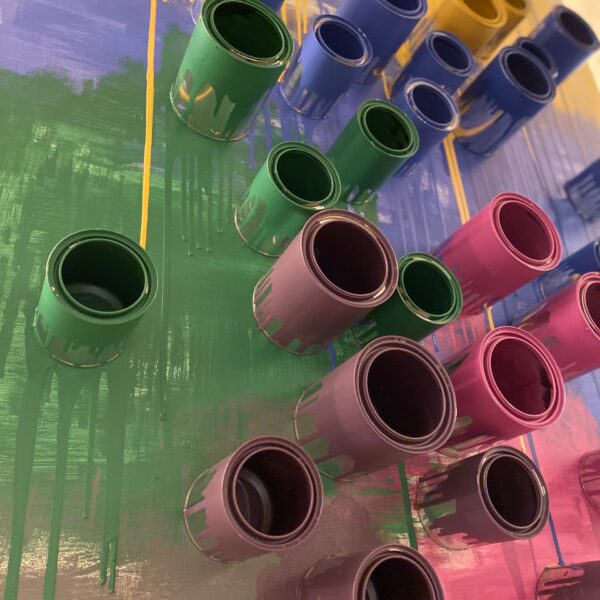 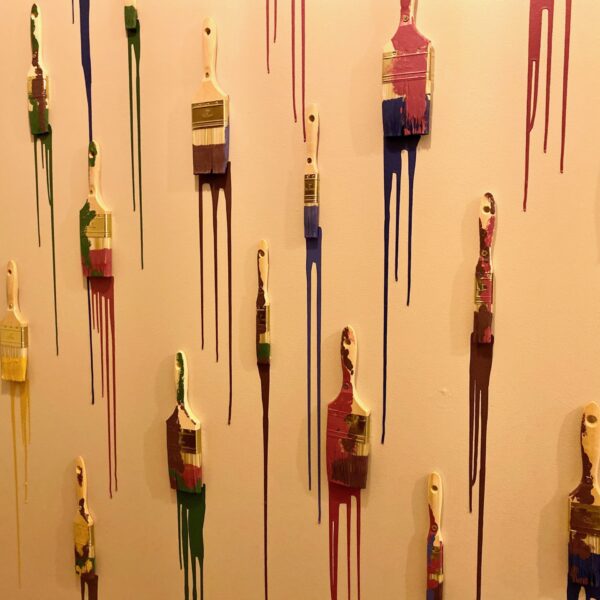 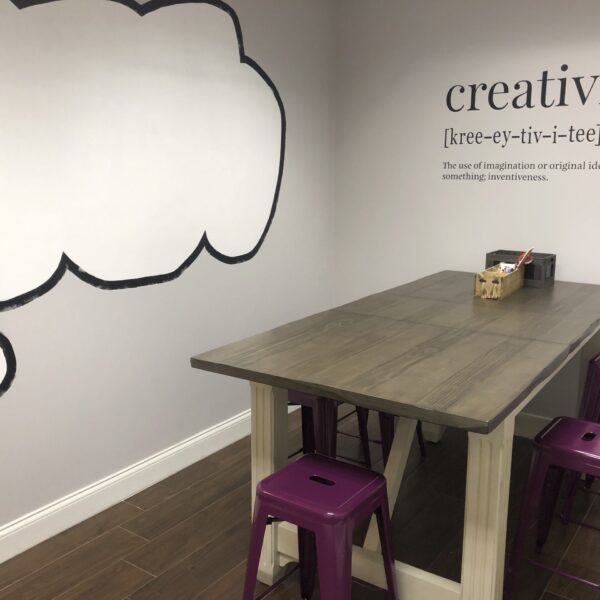 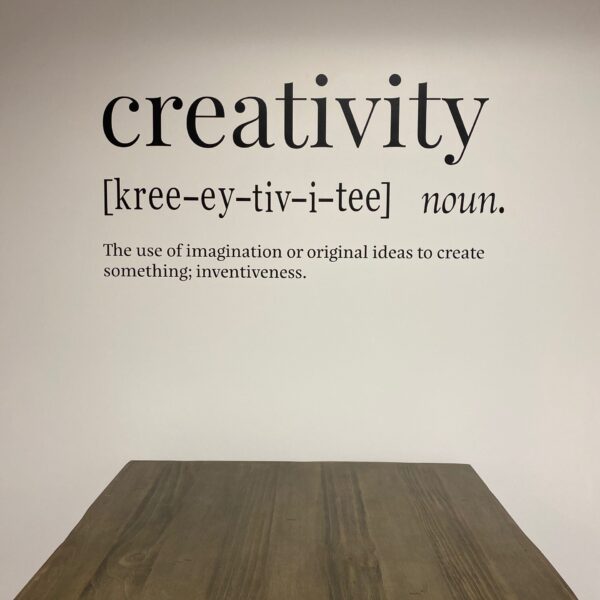 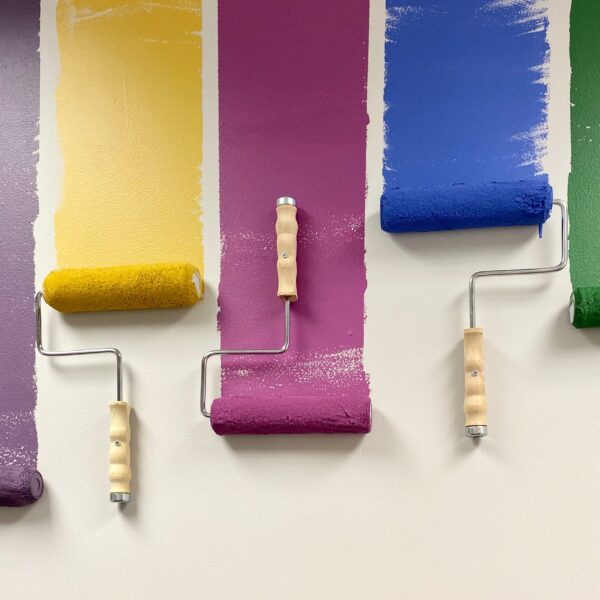 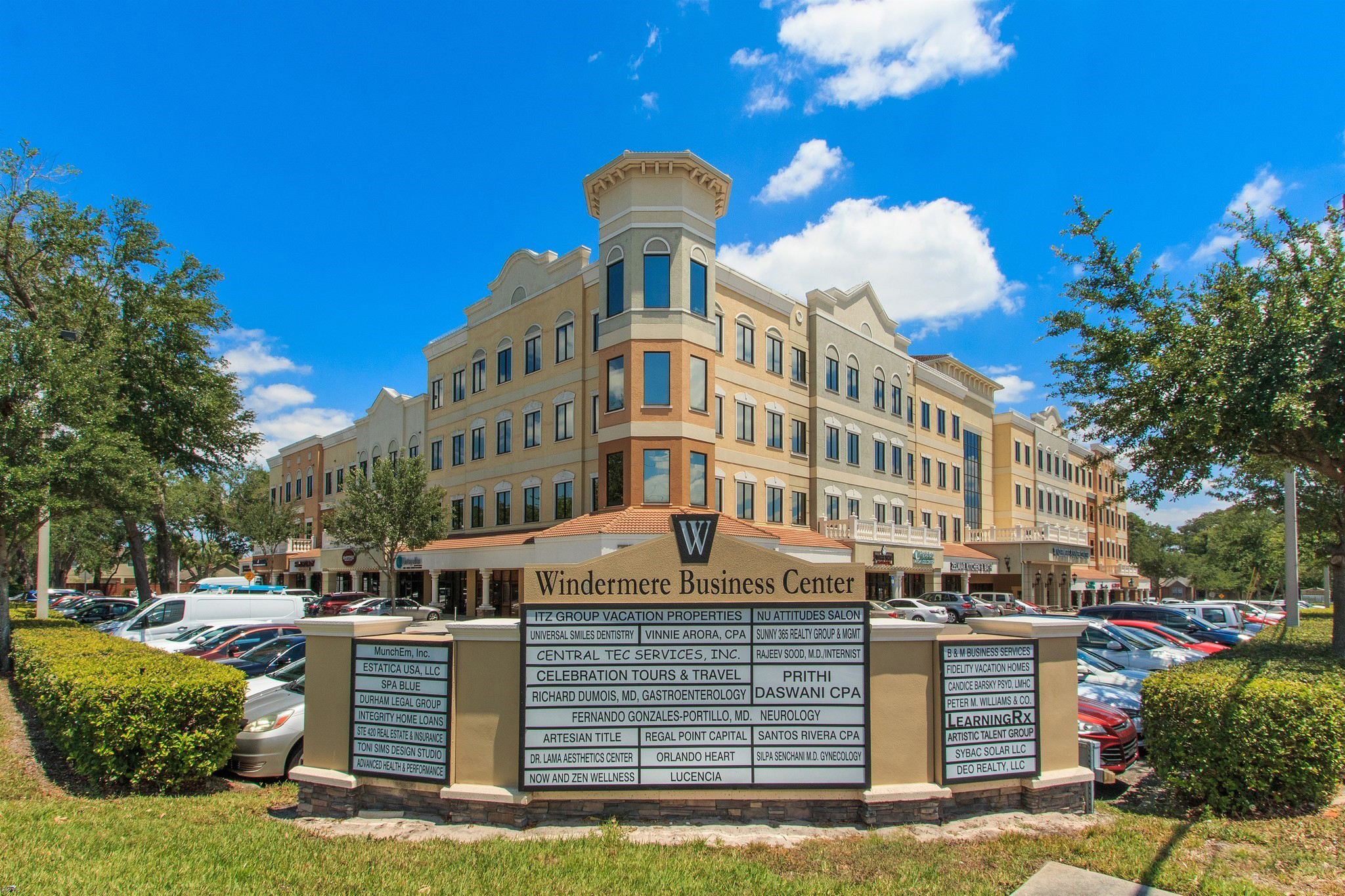 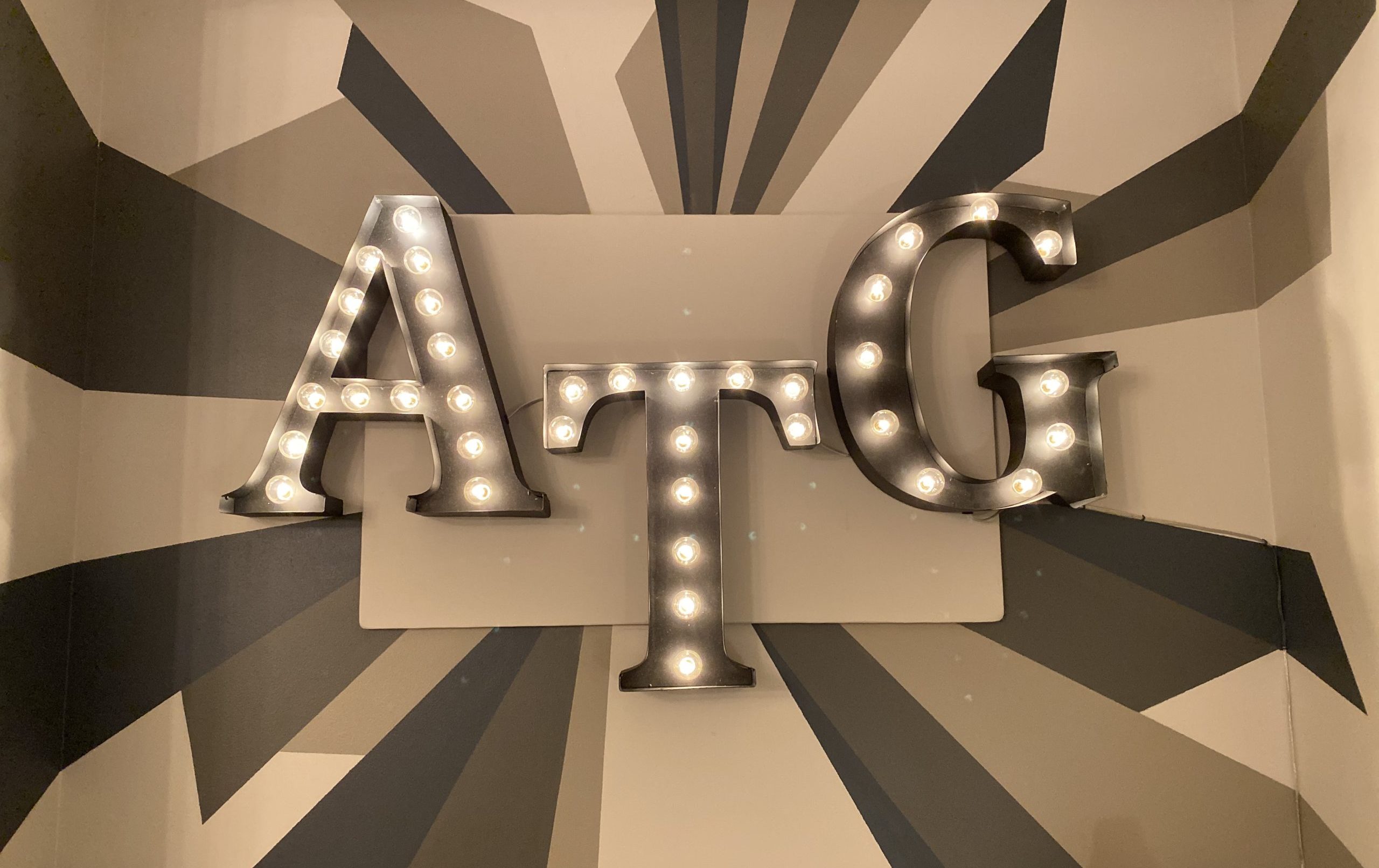 Artistic Talent Group is a state-licensed Talent Agency that represents visual artists for the special events industry and at retail locations across Walt Disney World.

For more than 20 years, Artistic Talent Group has established itself as the nation’s premier provider of artistic entertainment. Producing the highest quality artwork available, our team of award-winning artists entertains while they create. Focusing on the core principles of professionalism, customer service, and quality, our team is kept in high demand for special events around the world. Known for being on the cutting edge of what is new in the entertainment art world, three exclusive products, Fashion Sketch, Hit & Run, and The Chocolate Sculptor were previously chosen for THE HOT LIST.  This is one of the highest accolades in the industry.  When Michael says your “hot”, you are HOT!

A proud partner of the Walt Disney World Parks and Resorts since 1997.

HOW DID WE GET HERE?

The owners of Artistic Talent Group, Keelan and Barbara Parham, have quite the story, and quite the love story. Barbara, who has always gone by the nickname “Barbie”, was just 19 years old when she met Keelan. One of their first dates was at Flea World in Orlando, Florida.  Barbie watched as Keelan competed onstage as an Elvis impersonator. (Yes, you read that correctly) He needed to win the top prize in order to pay his rent.  He DID win, but as time passed they quickly realized that being an Elvis Tribute Artist wasn’t going to pay the bills.   Keelan came across an advertisement in the local paper and applied for a job as a Caricature Artist at Disney World.  He had always been an artist, but definitely a “starving” one.  Keelan graduated from Savannah College of Art and Design, and Barbie knew he had the artistic talent to draw ANYTHING.

Fast forward to his first day on the job.  At the end of the day he told Barbie, “I hated it.  I’m not going back.”  But, with a little nudging and encouragement from Barbie, Keelan reluctantly returned to the caricature job the next day. After sticking to it for a couple of weeks, Keelan became fascinated with the art of Caricature.  This was not an art form he had learned in college and there was no formal training with his new position.  Regardless, he jumped in and taught himself how to do it.  He embraced the opportunity to use his art skills to entertain theme park Guests and create lasting memories for them!

Keelan and Barbie were married in 1993. They joke that they are the perfect team because Keelan is ALL right-brained and Barbie is ALL left-brained. The couple’s entrepreneurial spirit, paired with their creative passion, led them to open a small Caricature kiosk at the Pointe Orlando shopping complex in 1997. Hundreds of thousands of Caricature drawings later, the Parhams now own and operate 12 retail locations across Walt Disney World Resort property. They’ve been a partner with Disney since 1998, and opened their first theme park location, Animal Kingdom, in 1999.  Two decades later they opened their first brick and mortar storefront, The Art Corner, at Disney Springs in early 2019.

The Parhams’ vision, right from the beginning, was to bring artists out of their studios and into the spotlight where people could be entertained by their talents.  Providing artwork at retail kiosks is one arm of the business but there is also an extremely successful talent agency.  Artistic Talent Group (Talent Agency License #780) introduces the talents of hundreds of artists to the special events industry across the United States. Providing everything from Classic Caricatures, to Graphic Recording, there are over 50 unique artists available.

Artistic Talent Group is a proud member of the International Live Events Association (ILEA), Visit Orlando, National Association of Catering and Events (NACE). Keelan is a member of the National Cartoonist’s Society (NCS), and the International Society of Caricature Artists (ISCA). The Parhams have also served on the boards of both the ILEA (Barbara) and ISCA (Keelan) organizations. Keelan is the author of the book, “Let’s Toon Caricatures”.  It has inspired many budding artists enter the world of caricature. 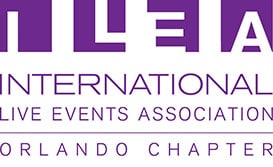 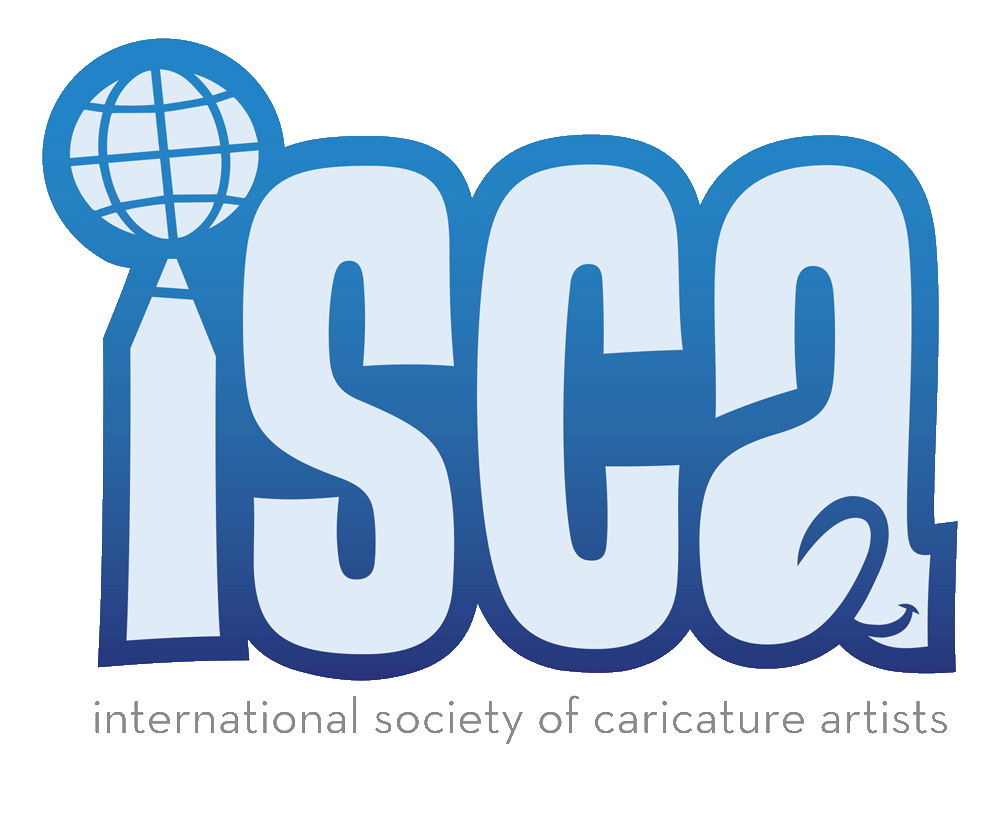 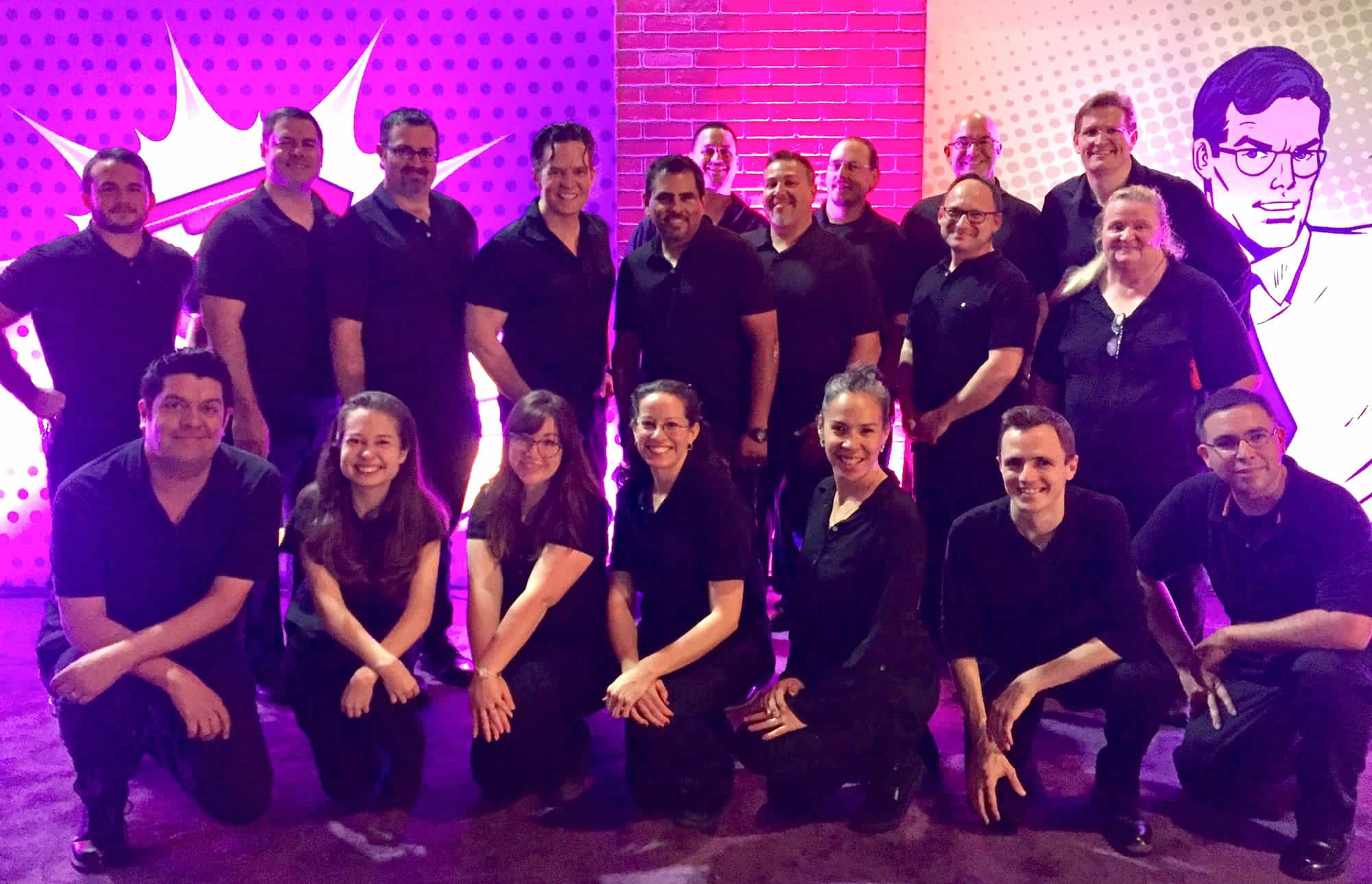 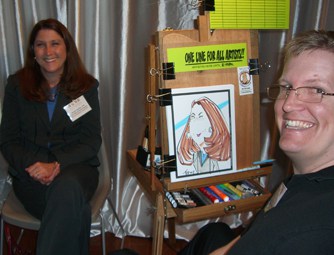 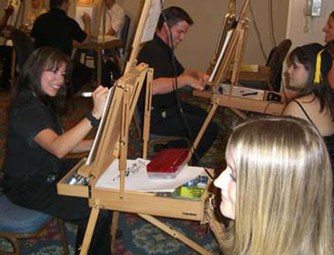 At Artistic Talent Group, our Caricature Artists not only stay busy in our events division, but they are also regularly drawing at our retail locations.  Operating more than a dozen retail locations at Walt Disney World Resorts, parks and destinations, our performers are constantly learning, perfecting, and advancing their skills. They create daily while making MAGICAL MEMORIES. 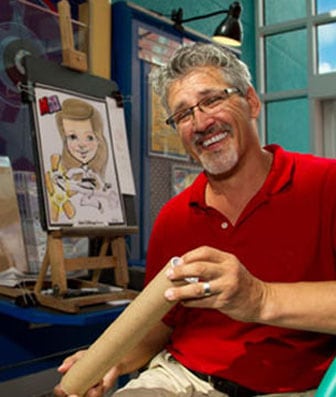 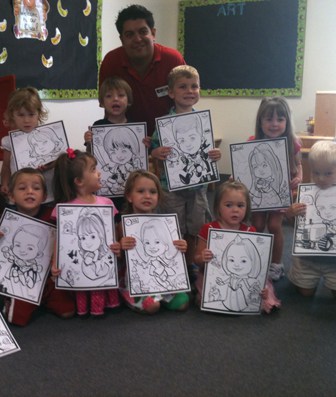 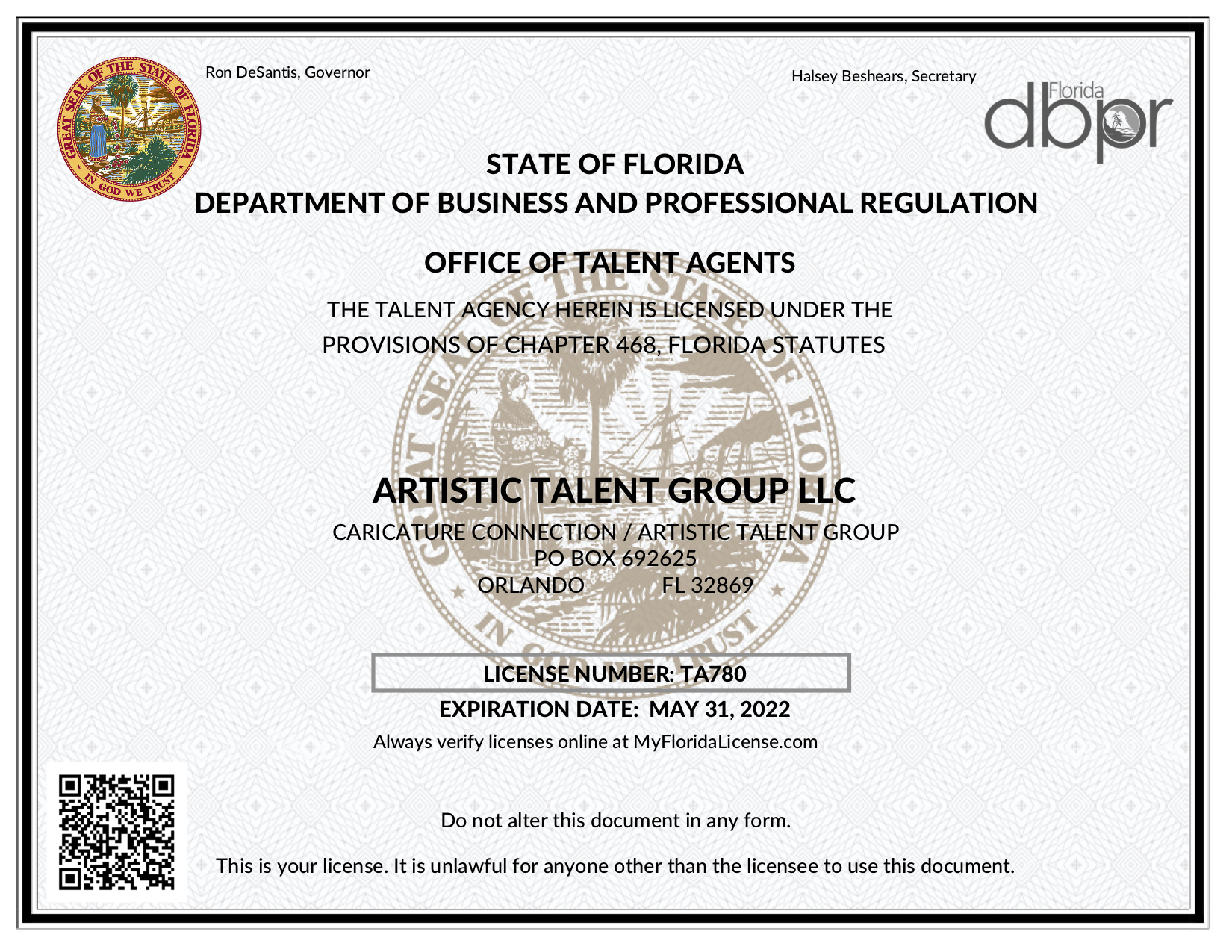 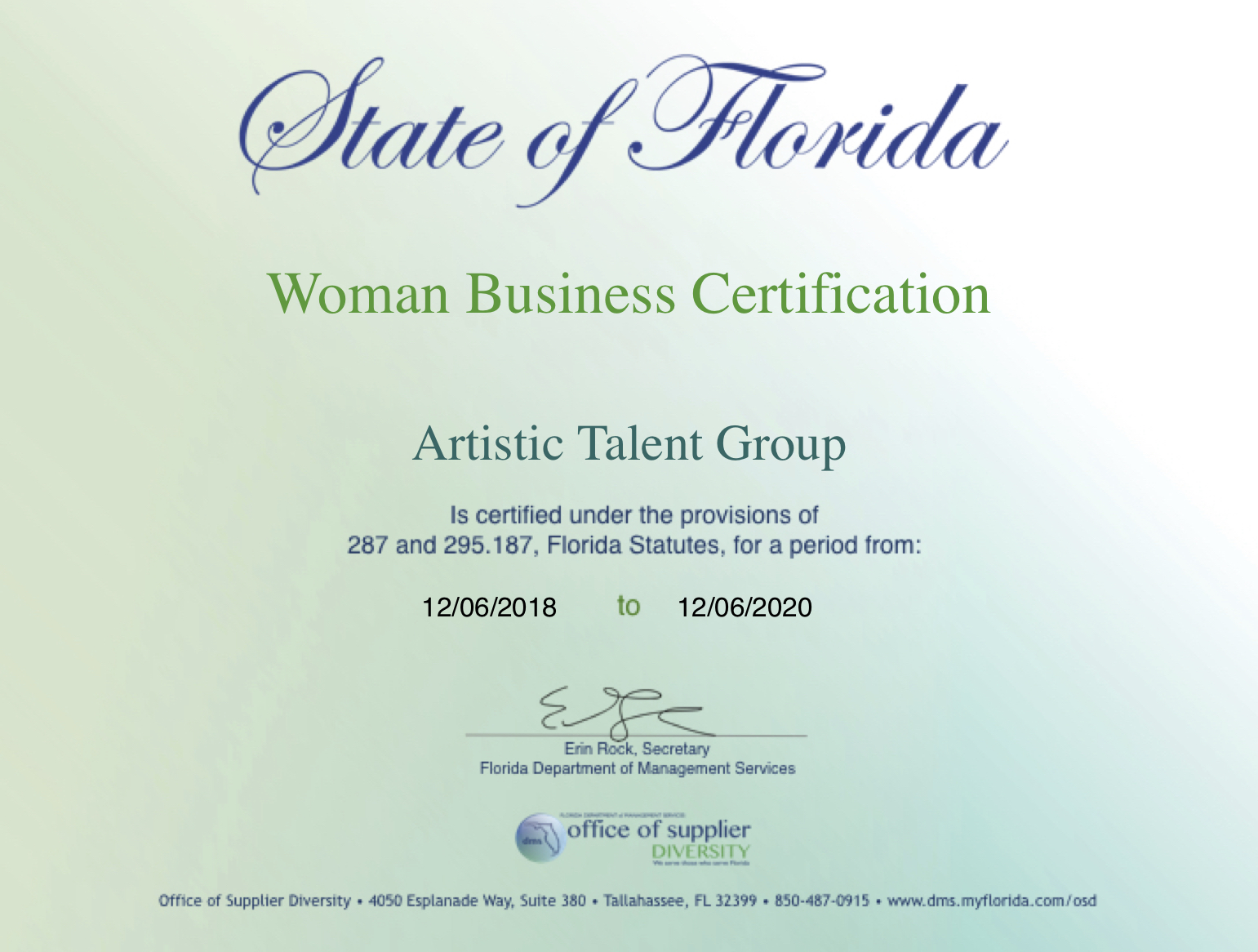 Caricature Connection is a division within Artistic Talent Group!

Our studio caricatures are the highest-quality pieces available. Send us your photo and we will create an original piece of artwork for you. Our drawings are one of a kind and are not copied or traced from the original photo you submit (as seen on many other caricature websites).